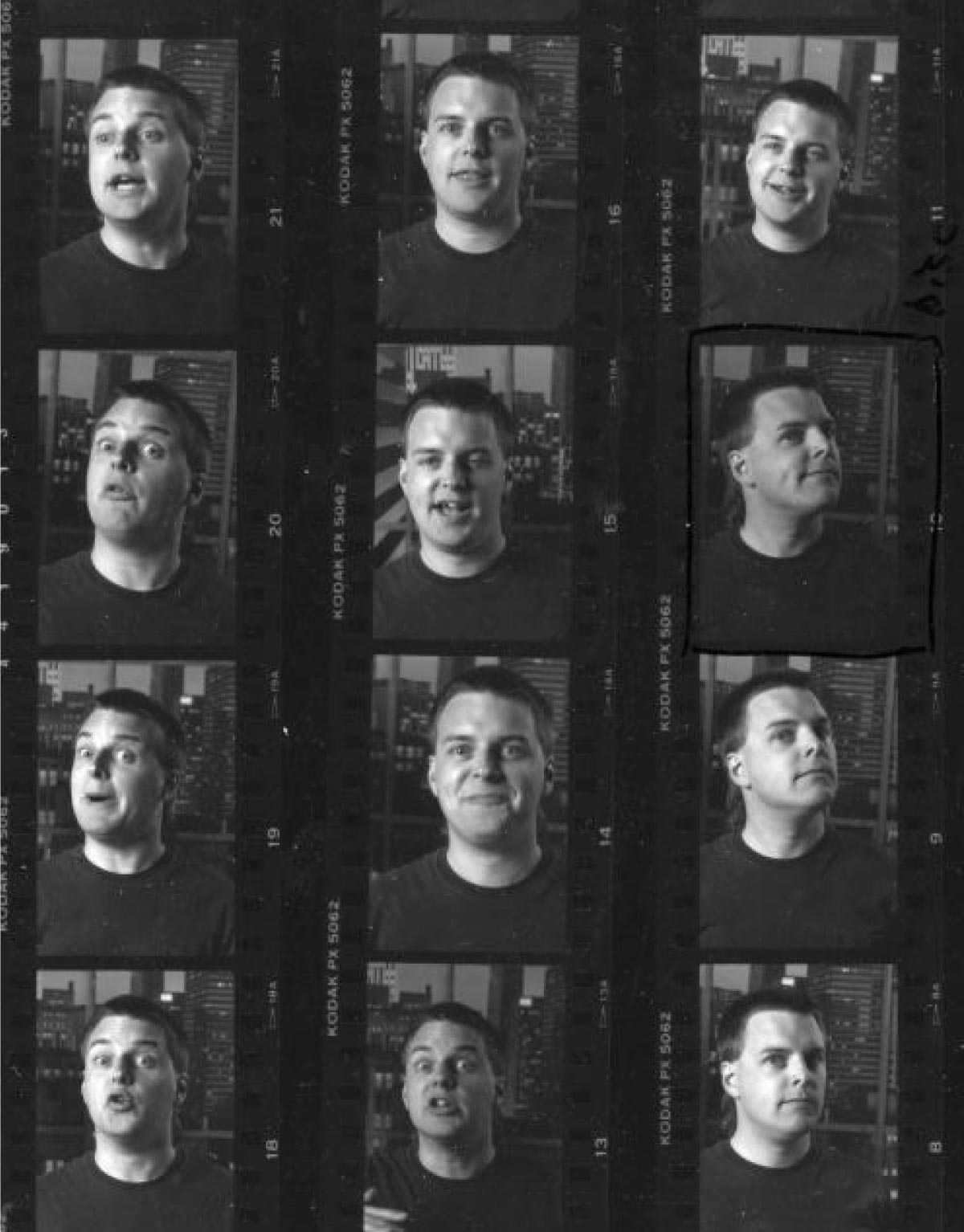 In 1984, he co-founded Persona Records with David Bell and released the single “Civil Defense,” an early example of Chicago house music which was played by DJ Ron Hardy. The label went on to release the first two singles by Jamie Principle and Frankie Knuckles: “Waiting on My Angel” and “Your Love.” In 2012, “Civil Defense” was re-issued on Kill the DJ, a French label founded by DJ Ivan Smagghe.